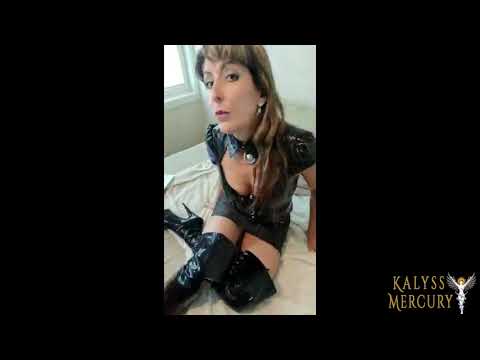 This live video pushed me into the 30,000 views on Periscope, but 10 minutes after posting it,
my account was permanently suspended. Even after multiple emails from me (and my followers),
there wasn’t a single reply from the Periscope admin. Final verdict: BANNED on Persicope.

So, thankfully, my phone saved all the footage, so now you can see it here on Cocoscope!